Thank you for making the 2017 Ohio Walk-Run-N-Roll a Reality!

The 2017 Ohio Walk-Run-N-Roll took place on Sunday, October 22nd at Coffman Pavilion Park. After two days at the Rare Neuroimmune Disorders Symposium on October 20th-21st in Columbus, OH, SRNA was excited to step out into the sunshine and gather for this awareness event. With over 200 participants, Coffman Pavilion Park was teeming with excitement as members of SRNA community, their families, and friends showed up to support those diagnosed with rare neuroimmune disorders.

This Walk-Run-N-Roll was special. SRNA lost two cherished members of our community in 2017, Gabby Inscho and Pauline Siegel. Both Gabby and Pauline lived in Ohio and were diagnosed with Transverse Myelitis. The loss of these amazing individuals was met with profound heartache, and we wanted to honor their lives at this Walk-Run-N-Roll. In their memory, we invited the children at the event to release butterflies into the air. It was a beautiful tribute to Gabby and Pauline that we will remember for years to come.

Following the butterfly release, all participants lined up in front of the pavilion to get a group photo. Then, it was time to walk, run, and roll! We completed a lap around Coffman Pavilion Park, marching our way toward our shared goal of creating awareness for rare neuroimmune disorders. It was energizing and inspiring to be gathered with so many people whose lives were affected by these disorders. Within this community, the word “rare” can feel lonely and isolating, but on that day no one had to feel alone.

After the lap around the park concluded, participants were able to mingle, catch up with old familiar faces, and meet new people. As participants snapped photos and swapped stories, the power of bringing this community together was evidently clear. We were so excited to share in this event with SRNA community, and we look forward to carrying on the tradition for years to come. 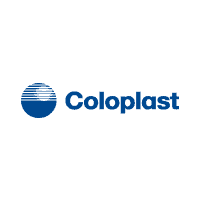 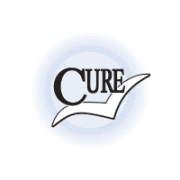 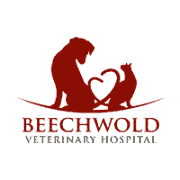 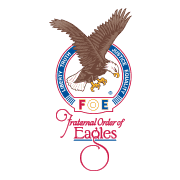 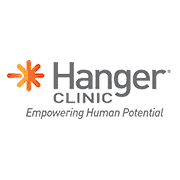 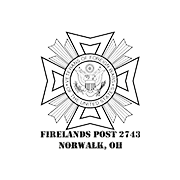