Thank you for making the 2018 Ohio Walk-Run-N-Roll a Reality!

On Sunday, September 23rd, SRNA held a Walk-Run-N-Roll in Dublin, OH. The air was crisp, and the sun shone over Coffman Park as families and friends arrived for the event. Due to the generous work of volunteers, participants were greeted with sandwiches, coffee, and homemade cupcakes! Kids were treated to face-painting by a talented artist. Each participant received a Walk-Run-N-Roll t-shirt to commemorate the event.

As the last of the attendees arrived, everyone gathered in the pavilion to listen to Sandy Siegel speak. As the president of SRNA, Sandy spoke about his motivation for founding this organization: his wife, Pauline, who was diagnosed with transverse myelitis. Sandy and Pauline worked tirelessly for over 20 years to build the organization to what it is today. Sandy explained that even after a year since Pauline’s passing, he continues to dedicate his time and energy to the efforts of SRNA. He does this because he cares about SRNA community and is hopeful that research will improve the future for those with rare neuroimmune disorders.

After Sandy’s inspiring speech, the entire group gathered to take a photo. We all squeezed in tight so that all 70+ participants could be seen. Then, it was time to walk, run, and roll around the park! All the children were encouraged to lead the pack in the ceremonial trek, and they did so with bright, smiling faces. Their family members and friends followed in a harmonious movement that signified the strength of our community when we come together. Once finished, the attendees were encouraged to mingle with one another and share their stories. By meeting with one another, we spread understanding and support for everyone who has been diagnosed with a rare neuroimmune disorder.

We are thankful for all participants who came to show their support and to help us raise over $16,000 for research and education of rare neuroimmune disorders. We are grateful that families came from all over Ohio to join in this event. There is something special about having our community come together and meet others with their same diagnosis, many of whom have never met anyone else with their same disorder. We had a wonderful time at this Walk-Run-N-Roll and can’t wait for next year!

If you are interested in starting a Walk-Run-N-Roll or other fundraising event in your city, please contact the Community Partnerships Manager, Jeremy Bennett, at jbennett@wearesrna.org. 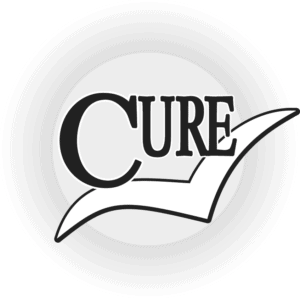 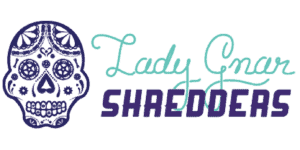