GBS is described as a post-infectious disorder which affects the nerves that are responsible for movement, sensory functions and even vital functions, such as the beating of the heart and breathing. Frequently, GBS is confused with TM and vice versa. Clinically, patients with GBS present with a rapidly progressive ascending paralysis that commonly starts in the lower extremities and in a matter of days or weeks ascends and can potentially involve the respiratory muscles. Even though GBS has the strongest evidence of a link with Zika virus infections, other neurological disorders, such as myelitis and encephalitis have also been described in adults affected by the infection.

As part of our studies, researchers from the Johns Hopkins TM Center, and investigators and health care providers in South America established a collaborative network known as Neuroviruses Emerging in the Americas Study (www.neasstudy.org). NEAS is a multi-center study looking to combine the efforts of researchers, health care providers and patients in the Americas to establish a comprehensive registry of the clinical, radiological and laboratory profile of patients with new onset of neurological disorders associated with Zika virus infections, including GBS, myelitis, encephalitis and acute disseminated encephalomyelitis (ADEM). The purpose of our study is to determine whether there is a causal relationship between Zika virus infections and neurological complications in adults, as well as the underlying mechanisms which can help in the development of treatments, and prevention strategies, such as vaccines. 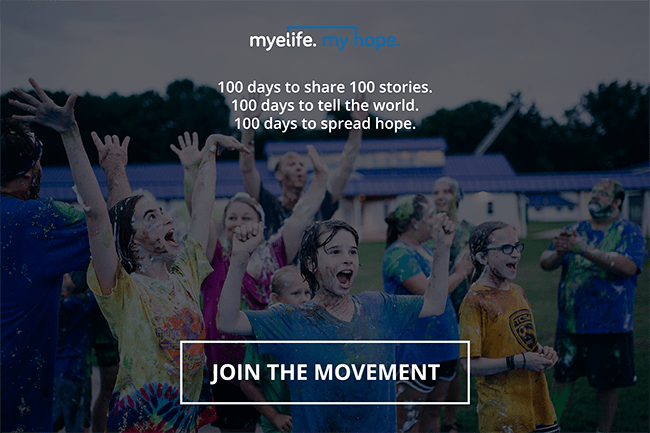